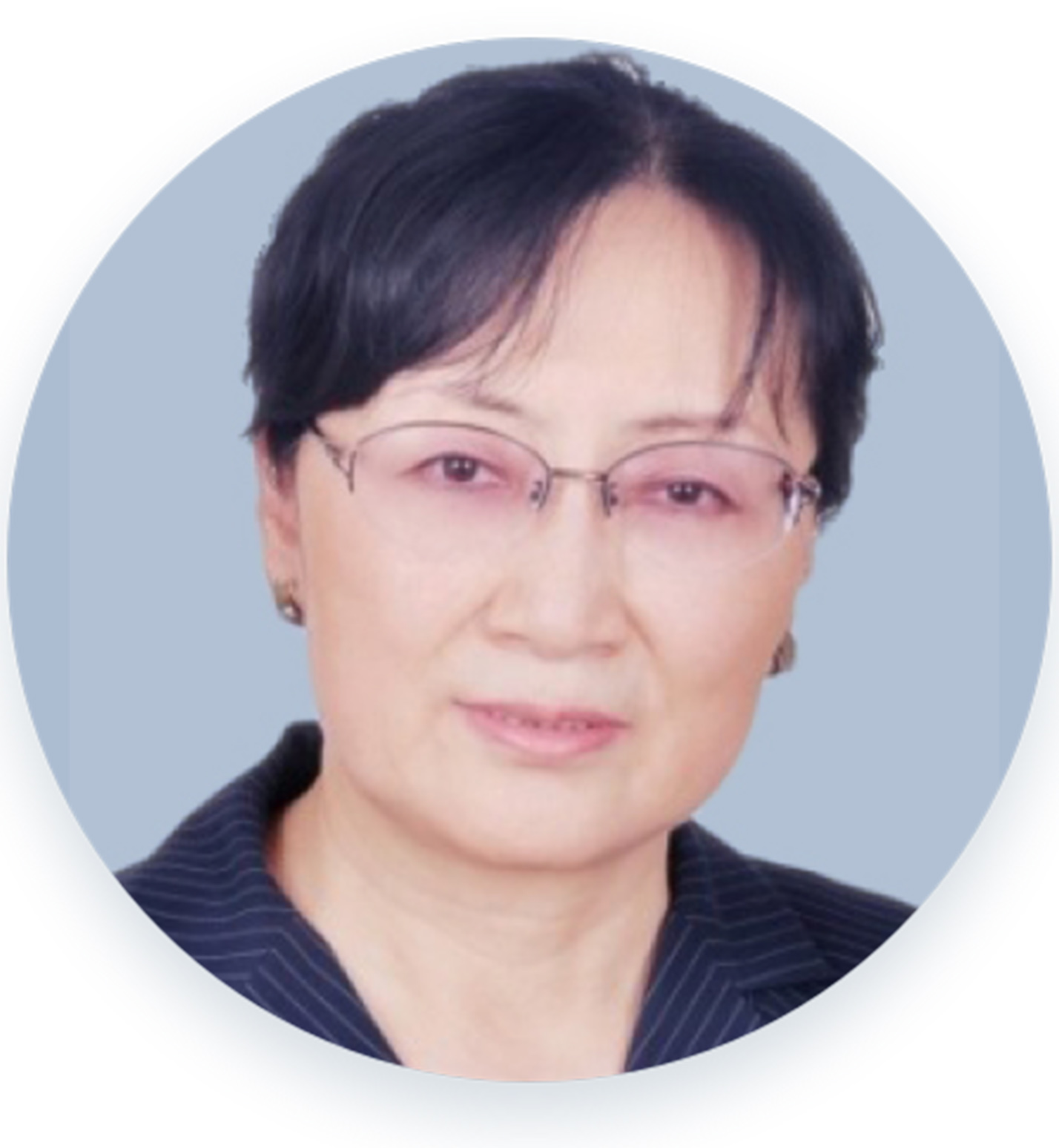 Fengwen Jiang graduated from PKU School of Law and received her LL.M and J.D from the University of California Berkeley School of Law. She has obtained licenses in both the China and the U.S. She has now practiced for nearly 30 years in the PRC and the APAC region. She has held positions at reputable law firms in the US and the corporate law department of Fortune 500 companies in the US and Europe. During her career in China, Ms. Jiang has led and worked on hundreds of foreign investment projects, including mergers & acquisitions, as well as Greenfield Investment and Corporate Restructurings.

During the tenure of Allied Signal and Honeywell: