Ms. Zhu and Mr. Zheng visit Slaughter and May and Joelson

In the morning, the delegation arrived at Slaughter and May at Bunhill Row, London. The Manager of the international relations of Asian Region Department, Simon Agar hosted the event.

Slaughter and May is a very prestigious law firm in London. Together with Allen&Overy, Clifford Chance, Freshfield and Linklater, it was honored as one of the law firms in Magic Circle. Slaughter and May was founded by William Capel Slaughter and William May in 1889 with now 115 partners and 1164 lawyers. It has offices in London, Brussels, Hong Kong and Beijing. The business areas of Slaughter and May includes M&A, company and commercial affairs, finance, disputes resolution, competition, taxation, real property, pension and labor relations, financial regulation, sovereign wealth funds, information technology and intellectual property. Slaughter and May puts client focus, multi-specialism and international strategy as its development concepts. 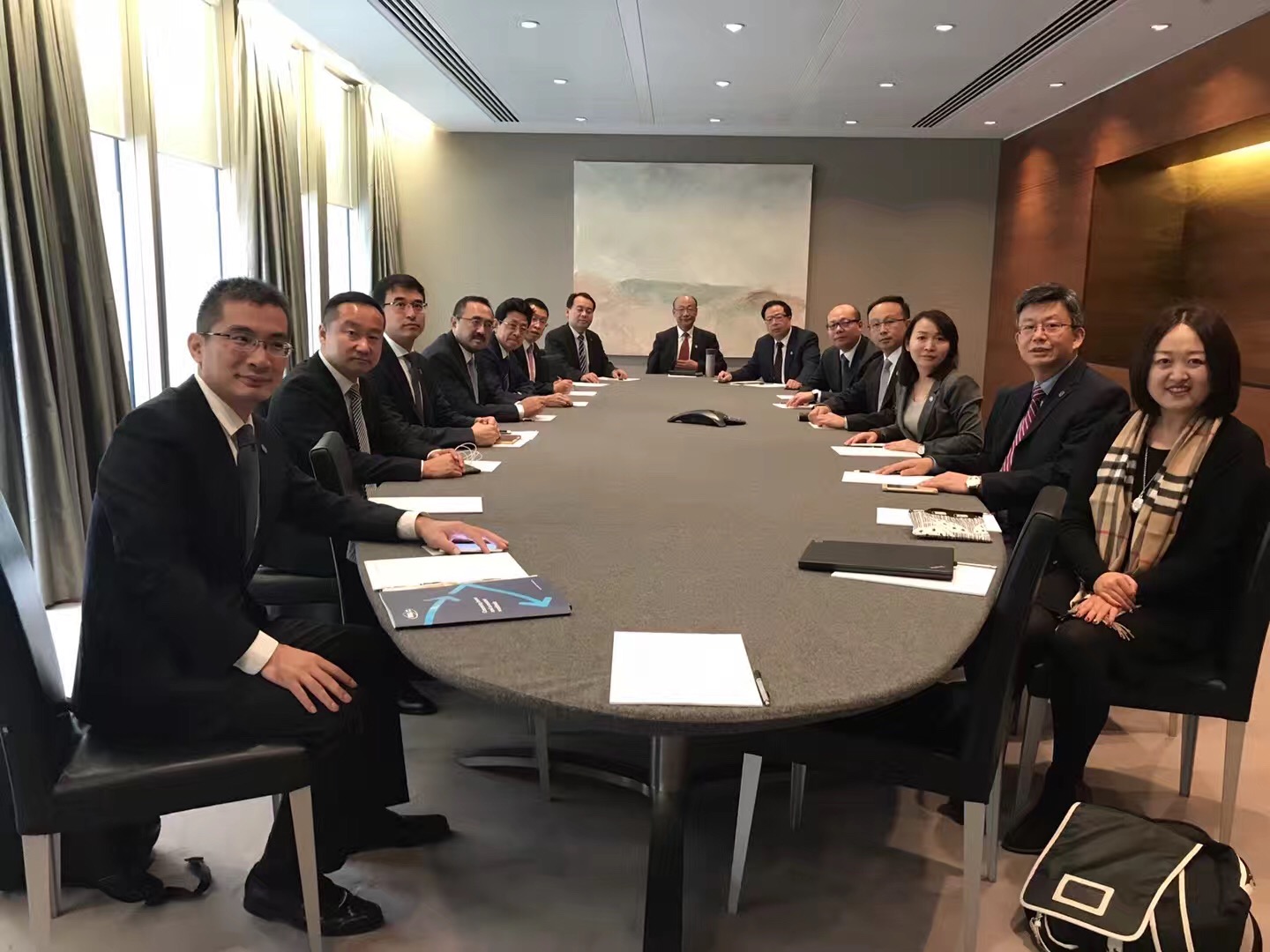 Profound history and tradition, unique cultural atmosphere, excellent professional capability and remarkable accomplishments have enabled Slaughter and May to frequently appear in various authoritative market lists. In 2017, it was recognized by Chambers UK as the Band 1 law firm in Banking and Finance, Competition Law, Corporate and M&A, Finance Crime, Insurance and Tax, recognized by Chambers Asia-Pacific as the Band 1 in Corporate/M&A: The Elite (International Firms), recognized by IFLR1000UK as Band 1 in areas of Bank lending: Borrower side，Corporate and M&A: M&A，Restructuring and insolvency - Restructuring: Corporate. 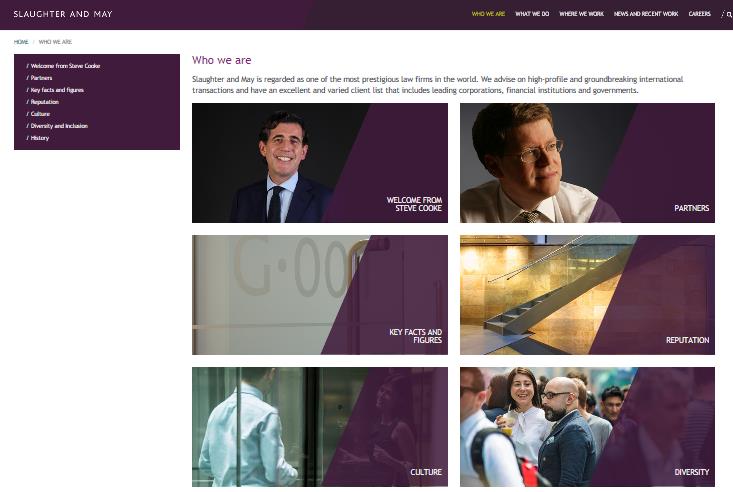 Established in 1956, Joelson is a leading law firm in England that is recommended by Legal 500 and recognized by Chambers UK. Its major business areas include company and business, real property, labor relations, litigation and disputes resolution, gaming and legal services for migrants. Joelson is one of the initiators of the European Lawyer Network (ELN) and has partners in European commercial centers including Paris, Frankfurt, Milan, Madrid, Rotterdam and Brussels. Chairman of Joelson, Sheldon Cordell serves as the Chairman of ELN. Joelson has also established a strategic partnership. Mr. Sheldon Cordell and his co-workers have visited Chance Bridge partners on several occasions. Both sides cooperate closely in business of cross-border investment and financing. 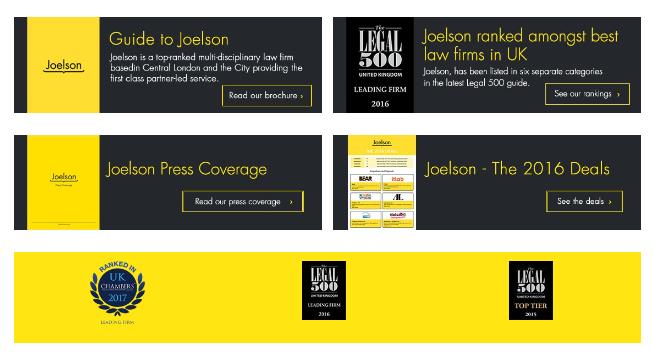 Mr. Sheldon Cordell and the partners gave the delegation a brief presentation about Joelson’s major practice areas and ELN. The two sides reached agreement on strengthening cooperation in the future. Mr. Sheldon Cordell also accepted an invitation by Chairman Deyun Han and is to attend the 10-year anniversary party of SGLA held in November in Beijing. 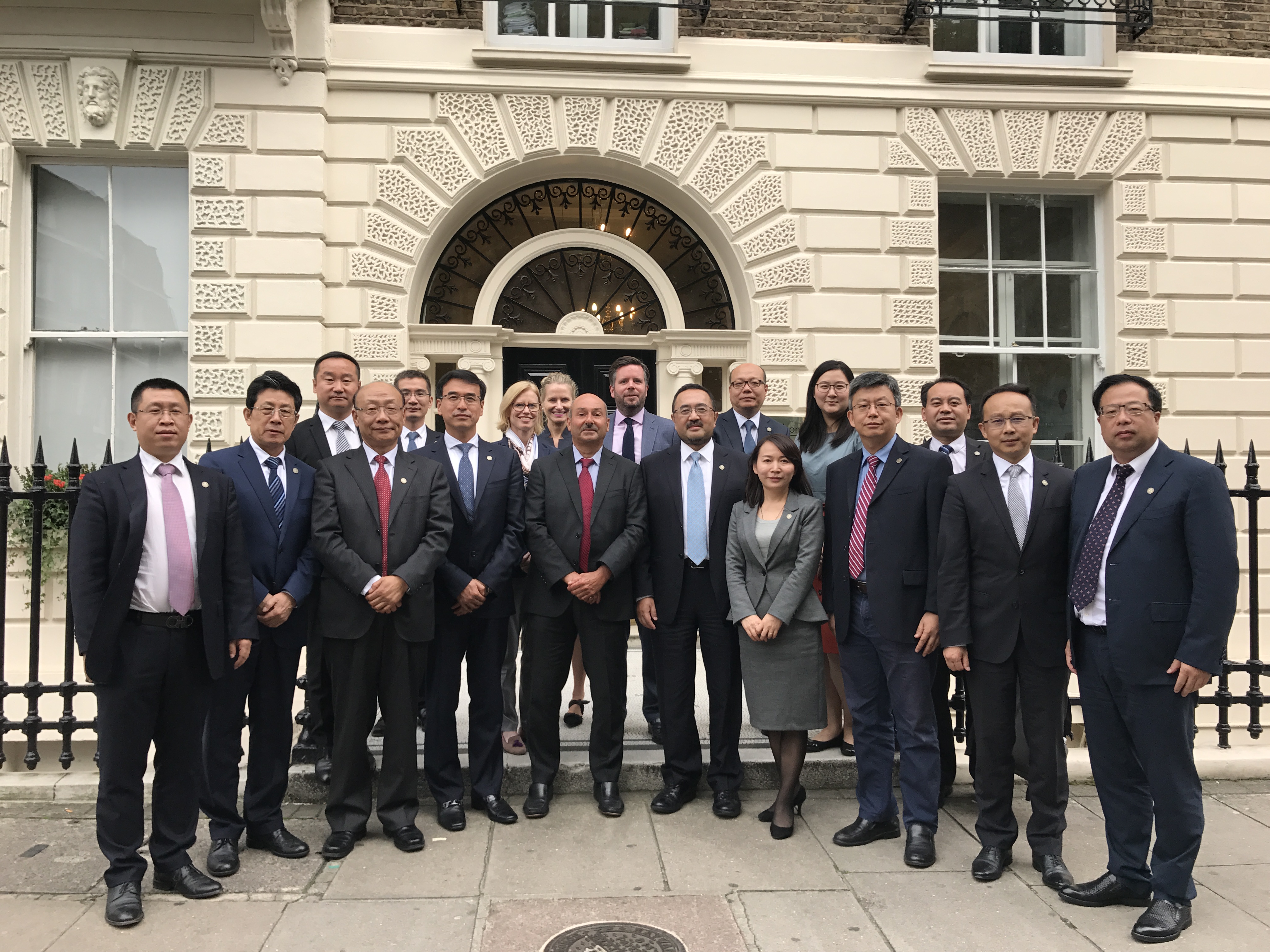