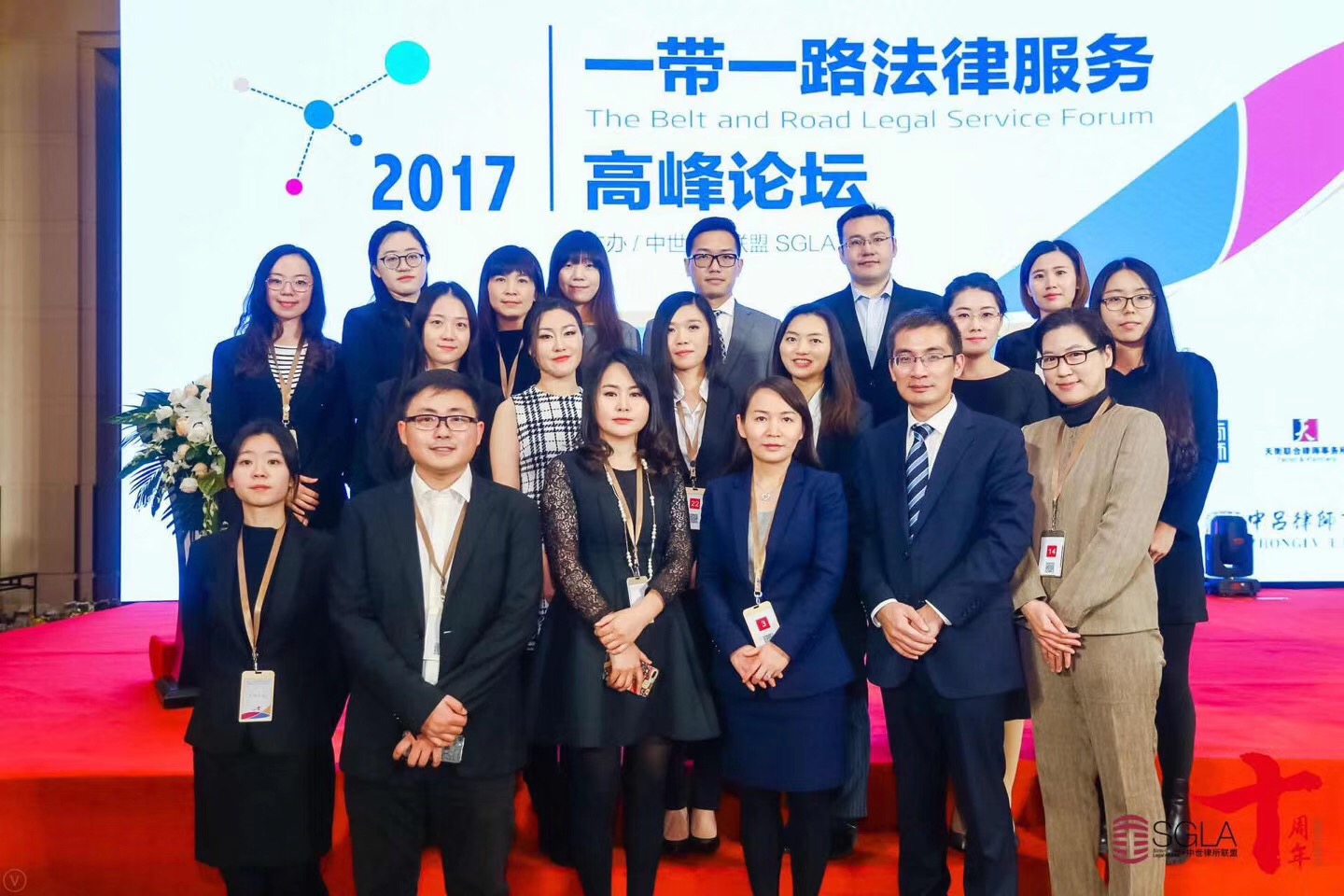 Manager Partner of Chance Bridge Partners, Ms. Ning Zhu made a speech at the forum on the laws and policies related to Chinese companies’cross-border investment and financing business in South Asia, Central Asia, Europe, the Americas and Africa. 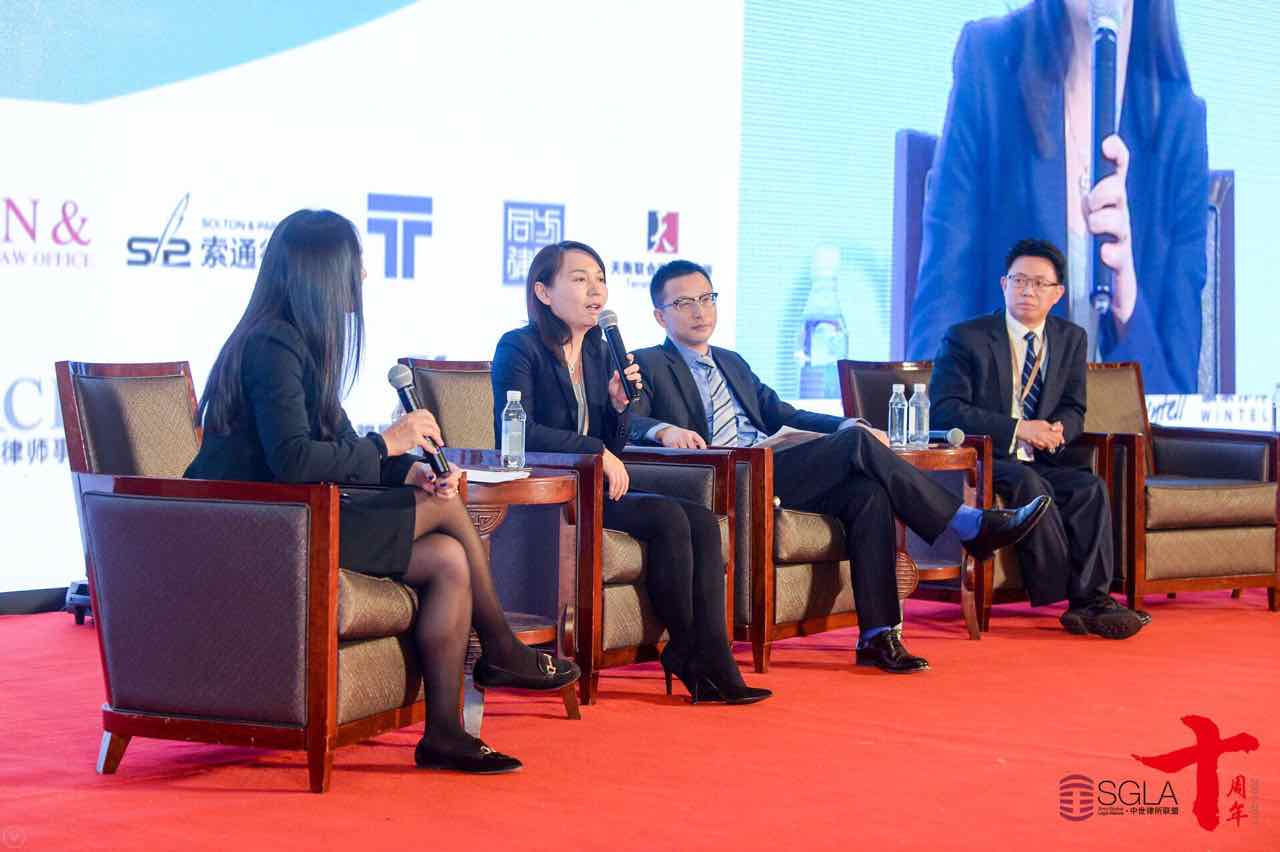 Later in the evening, the anniversary celebration and awarding ceremony were held. Chairman of ELN, Mr. Sheldon Cordell extended his congratulations to the 10th anniversary of SGLA’s establishment and expressed his expectations for enhanced communication and cooperation of the two legal alliances. Managing Partner of the Beijing Office of Hogen Lovells , Ms. Jun Wei delivered his congratulations on behalf of international members of the alliance. Chairman of SGLA, Mr. Deyun Han expressed his heartfelt gratitude and warm welcome to all the honored guests in attendance on behalf of Alliance’s Executive Committee and its members. He systematically reviewed the development context and achievements of the past ten years and made a prospect of the future development of the alliance. 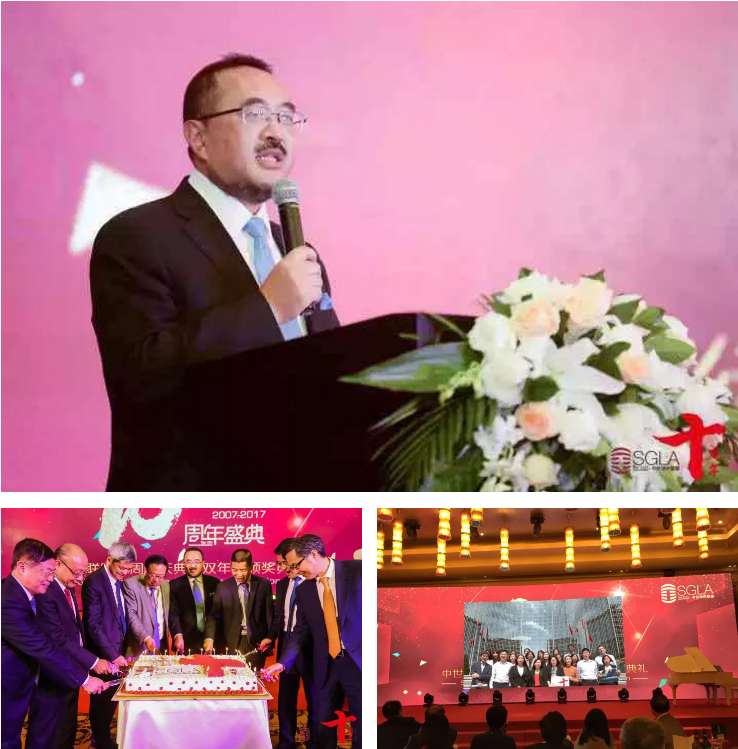 In recognition of the meritorious deeds that made a significant contribution to the alliance's development over the last ten years since the founding of the Alliance, the alliance awarded “SGLA Ten-year Special Award”, “SGLA Ten-year gold medal/silver medal” and “SGLA ten-year Outstanding Contribution Award”. Ms. Zhu won the SGLA ten-year gold medal. She serves as the secretary general of the alliance and takes charge of the work of the secretariat. In recent years, she has made important contributions to the promotion of the alliance's scale, specialization, integration and opening up. Partner Ms. Hongmei Lv won the Outstanding Contribution Award. For a long time, Ms. Lv has actively taken part in the activities of the alliance on behalf of Chance Bridge and participates in public affairs. 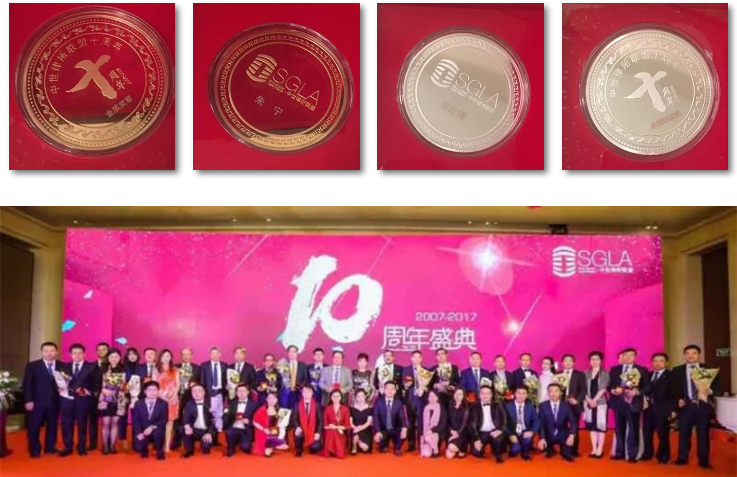 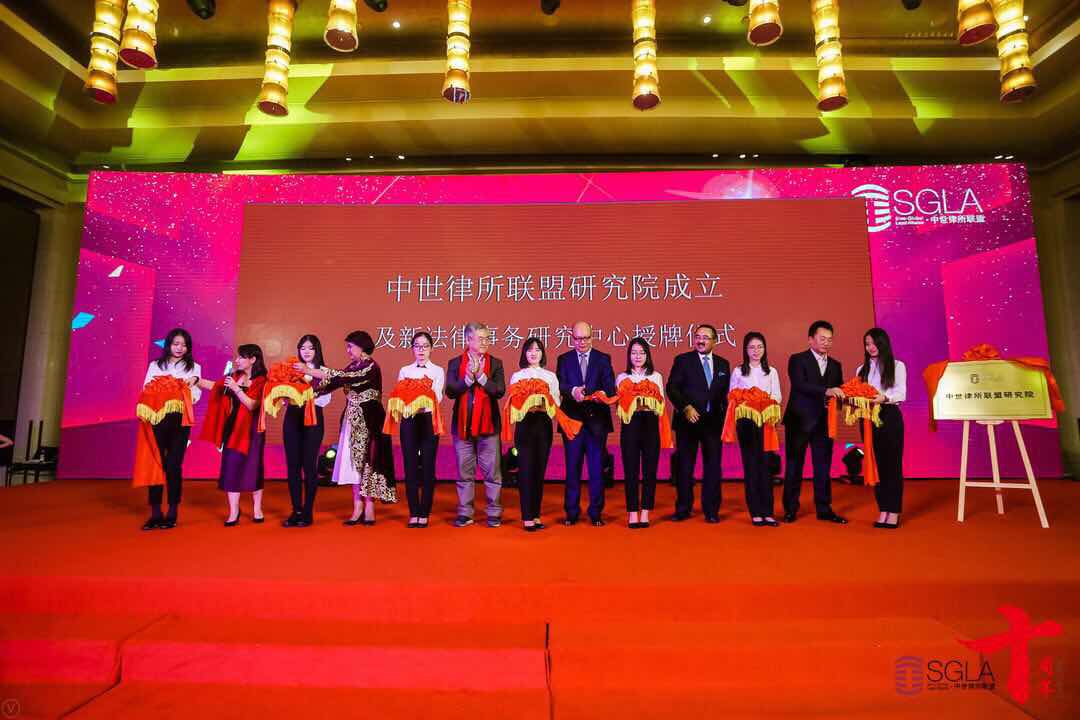 Established in 2007, SGLA is the first cross-border legal alliance in China dedicated to explore and open up the third mode of Chinese law firms’ scale development. The alliance comprises of leading domestic law firms situated in China’s major economic cities and foreign law firms including Hogan Lovells, one of the world’s top ten law firms. In 2017, as the only cross-border legal alliance included by Chambers and Partners, SGLA occupied list of China area solely and became the only Chinese legal alliance to be recognised by international grading agencies.